Browse our podcast archives below, to listen to any past episodes.

To listen to episodes in the current week, check the Livestream Player on this page for schedule and to stream. 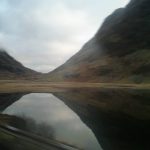 Spotlighting the EU Prize for Literature

Featuring literature from Europe’s French-speaking and related communities… and beyond! 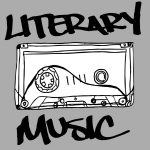 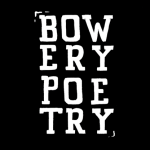 Talks and performances with that special Bowery perspective 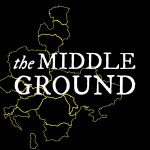 Exploring literature and literary communities from across Central and Eastern Europe 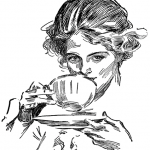 Showcasing the richness of European women authors and translators

A series of European plays in English translation adapted for radio! 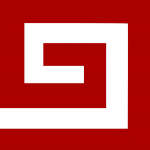 Conversations on contemporary fiction in translation… and so much more 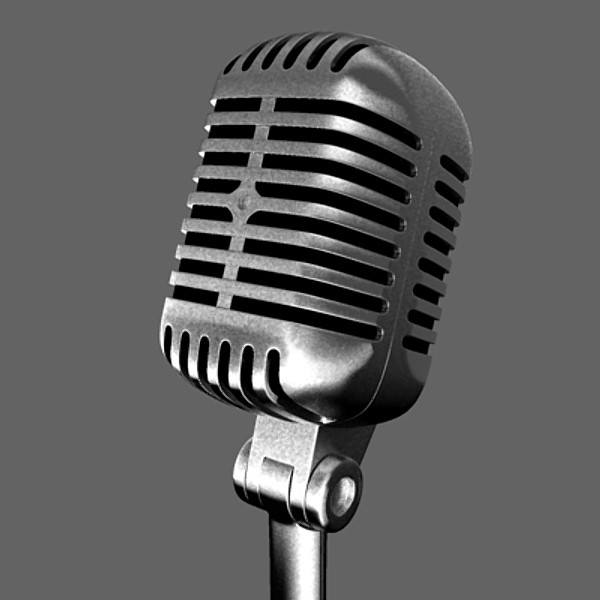 All about select European festivals, book fairs, and more! 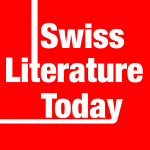 Highlighting authors and works from across the languages of Switzerland

Listen to the Livestream!

Thanks for listening! We’ll be back in late January 2023 with the launch of Trafika Europe Radio season 7! Enjoy the holidays!

We concluded season six of Trafika Europe Radio this Sunday 11 December with an extravagant set of literary offerings:

Swedish author Marit Kapla on her book, Osebol, which has just won the Warwick Women in Translation prize for 2022

Won’t you join us for this lovely line-up? Between episodes in the Livestream, we’re also featuring curated “literary music” from some of the many cultures across the 46 countries of Council of Europe!

Details on this literary livestream schedule follow below (and if you miss an episode, of course you can always find it later in its series archive):

Host Joe Williams speaks with Swedish author and journalist Marit Kapla on her book Osebol, translated by Peter Graves, which documents and aestheticizes the voices that inhabit a remote Swedish village, creating a poetic polyphony depicting a cross-section of life in rural Sweden. Includes an excerpt from the book, in English translation by Peter Graves, performed by Bailee Wolfe. Osebol has just won the 2022 Warwick University Women in Translation prize and is available in the UK from publisher Allen Lane.

Tunisian-French author Amine Al Ghozzi speaks with host Andrew Singer all about his EUPL-awarded novel, Zindali, the Night of 14 January 2011, focusing on the Tunisian uprising, which led to the Arab Spring across the region. We also enjoy an excerpt from the novel, translated from standard Arabic and Tunisian dialect by Rached Khalifa, performed by Joe Williams.

Our coverage of European Literature Night NYC 2022 continues with two European author events. Polish author and translator Krystyna Dąbrowska speaks with translator, poet, editor, and university teacher Karen Kovacik, focusing on Krystyna’s first poetry collection to appear in English, the strikingly lyrical Tideline – including a generous reading of poems. This is followed by Estonian author Ilmar Taska, hosted in discussion by Estonian Cultural Affairs Coordinator in New York, Jaanika Peerna, on Ilmar’s debut novel, Pobeda 1946: A Car Called Victory – capturing the distrust and fear among Estonians living under Soviet occupation after World War II, as seen through the eyes of a young boy.

Thanks for listening – and here’s wishing you and yours a joyous holiday season!

Trafika Europe Radio will return with new literary episodes in season seven, from late January 2023. Until then, we hope you’ll avail of our extensive literary archives and enjoy our Livestream playing European “literary music” 24/7, every day!