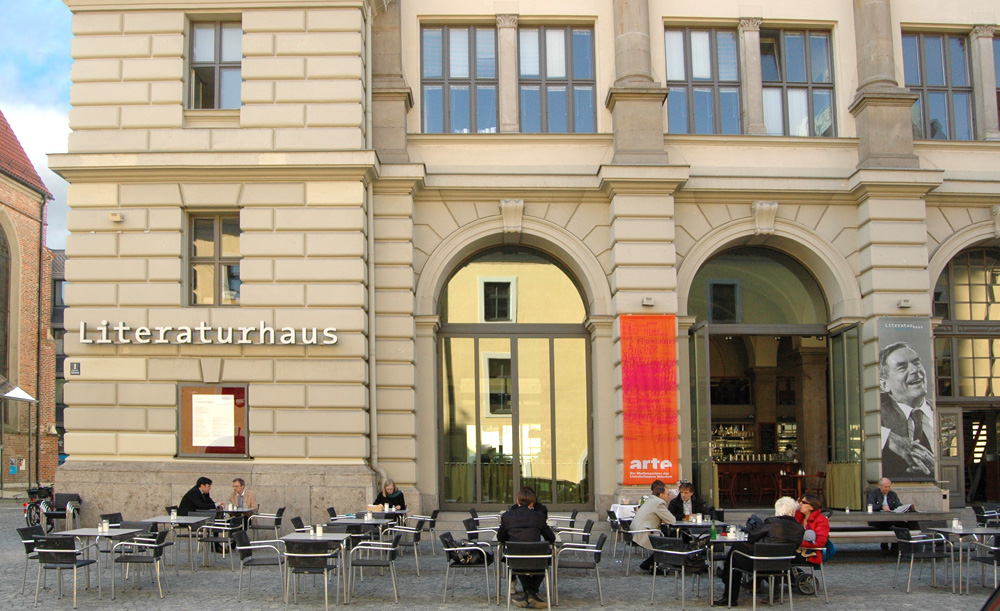 Munich celebrates the eleventh anniversary of its literary festival for 18 days this November. The Literature Festival in Munich consists of forums and authors, in association with the Munich Book Fair and the festival program of the Literaturhaus Munich with the market of independent publishers. The awards for the Geschwister-Scholl Prize and the LiteraVision television award will also be presented during the literature festival. The curator program forum reinvents itself every year with a new theme. It is designed by changing writers who set individual priorities in cooperation with Literaturhaus. For two and a half weeks, (inter-) national authors meet to explore non-fiction, literature, music, classics, thrillers, bookbinding, writing workshops and more. 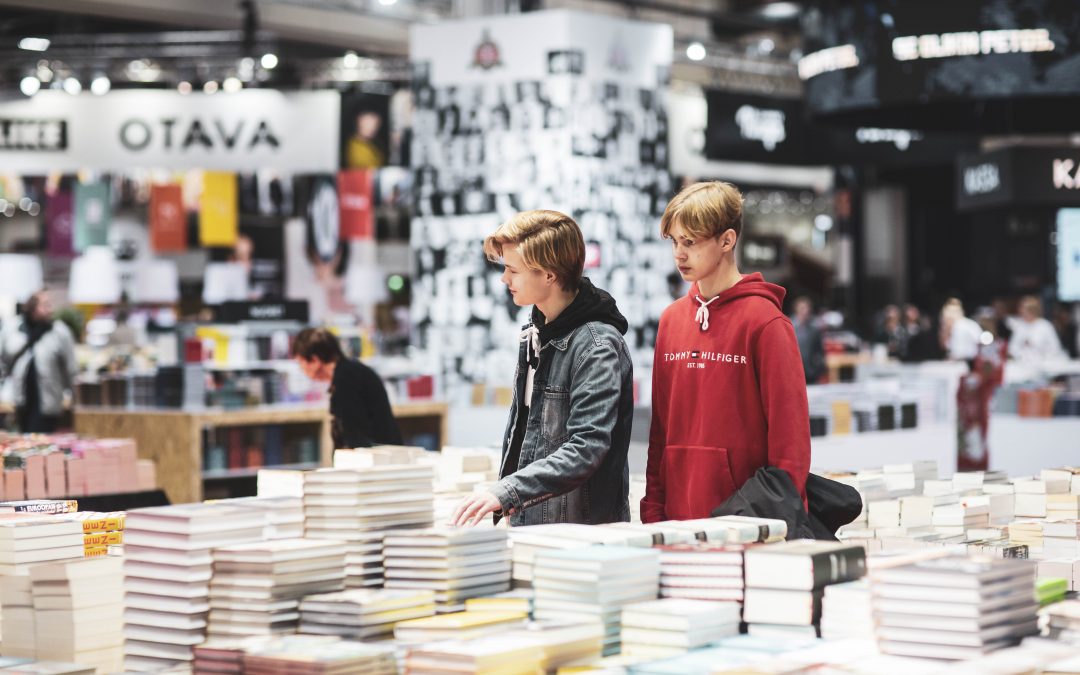 Helsinki Book Fair is the most important event for lovers of literature and book industry professionals in Finland. It brings together the brightest stars of Finnish literature and the most promising new talents. The themes at this year’s book fair include the freedom of speech, songwriting and American literature and culture.

Helsinki Book Fair features 15 programme venues and more than 40 international literary guests . The programme consists of more than 800 debates and interviews, in addition to authors, speakers include politicians, artists, journalists and prominent figures.  The total number of performers is more than 1,000. 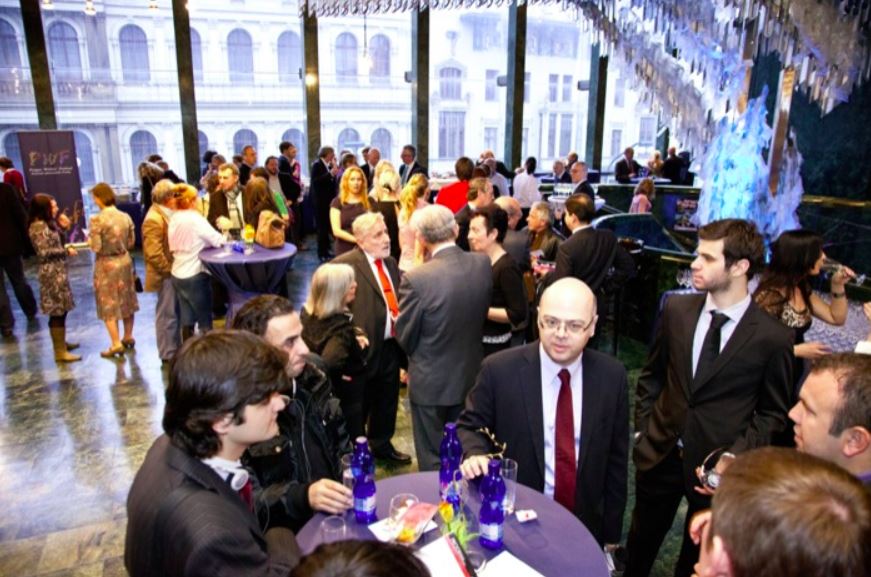 Prague Writers‘ Festival is a literary event, presenting the world of literature as a place of social and cultural dialogue. It originated in the late-seventies London, when Michael March (PWF‘s President) began organizing international poetry readings at Keat House. Now, it is one of the most engaging cultural events in Prague and one of the most notable literary events in Europe.

Motto of this edition: We are condemned to hope 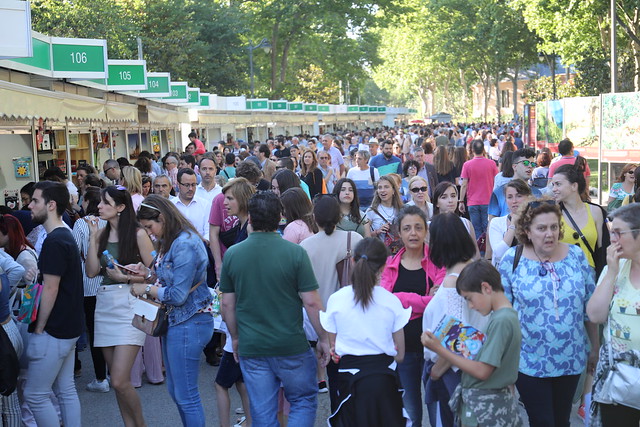 It first took place in 1933. Today, the over 350 stalls set up along the Paseo de Carruajes avenue in Madrid’s Retiro park not only offer the public the chance to discover the latest literary offerings, but also to meet their favourite writers. Every day, the bookshops and publishing companies organise book-signing sessions featuring the most popular authors. What’s more, you’ll find all kinds of books arranged on the different stands, which you can buy at a very attractive discount. 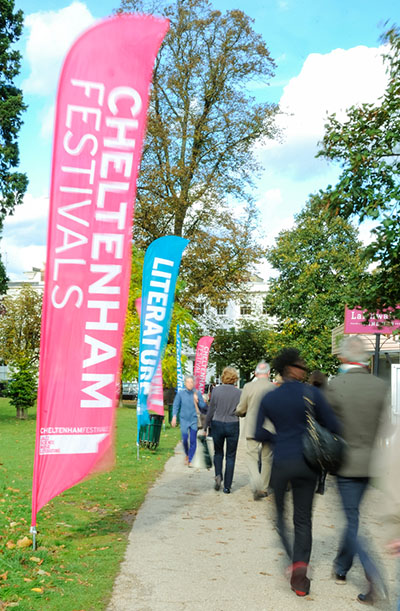 For ten days every autumn, Cheltenham is transformed into a literary lover’s dream as we welcome over 600 of the world’s finest writers, actors, politicians, poets and leading opinion formers to help us celebrate the joy of the written word. Alongside a programme of nearly 500 debates, interviews and workshops, we also host Book It! our festival within a festival for families and young readers. Where else could you see the Gruffalo rub shoulders with an award-winning novelist, or a Hollywood legend exchange views with political leaders?

Established in 1949, The Times Cheltenham Literature Festival is one of oldest literary events in the world – and with a feast of superstar speakers, an unrivalled setting at the heart of Cheltenham, and the chance to meet your favourite authors and characters – it’s certainly the most fun!