Celebrating the works of old and new authors, Catalan Book Week reinforces and strengthens the links between Catalan authors, publishers and readers. Organised around five main stages set up on the square in front of the cathedral, there are more than 200 activities on offer with something for everyone. From talks to book recitals to live performances, this is a five-day literature extravaganza, with free entry for all.

The Edinburgh International Book Festival began in 1983 and is now a key event in the August Festival season, celebrated annually in Scotland’s capital city. Biennial at first, the Book Festival became a yearly celebration in 1997.

Throughout its history, the Book Festival has grown rapidly in size and scope to become the largest and most dynamic festival of its kind in the world. In its first year the Book Festival played host to just 30 ‘Meet the Author’ events. Today, the Festival programmes over 800 events, which are enjoyed by people of all ages.

An important feature of the Book Festival’s programme is a high profile debates and discussions series. Each year writers from all over the world gather to become part of this unique forum in which audience and author meet to exchange thoughts and opinions on some of the world’s most pressing issues.

Since its inception, the Book Festival’s home has been the beautiful and historic Charlotte Square Gardens, centrally located in Edinburgh’s world heritage listed Georgian New Town. Each year the gardens are transformed into a magical tented village, which welcome around 220,000 visitors. In 2017, the Book Festival Village also expanded onto the west end of George Street.

The Book Festival is proud to run its own independent bookselling operation. All proceeds from the sale of books are invested back into the running of the Book Festival, a not-for-profit charity organisation which annually raises in excess of 80% of its own funds.

The Edinburgh International Book Festival’s current director is Nick Barley, who was appointed in October 2009. 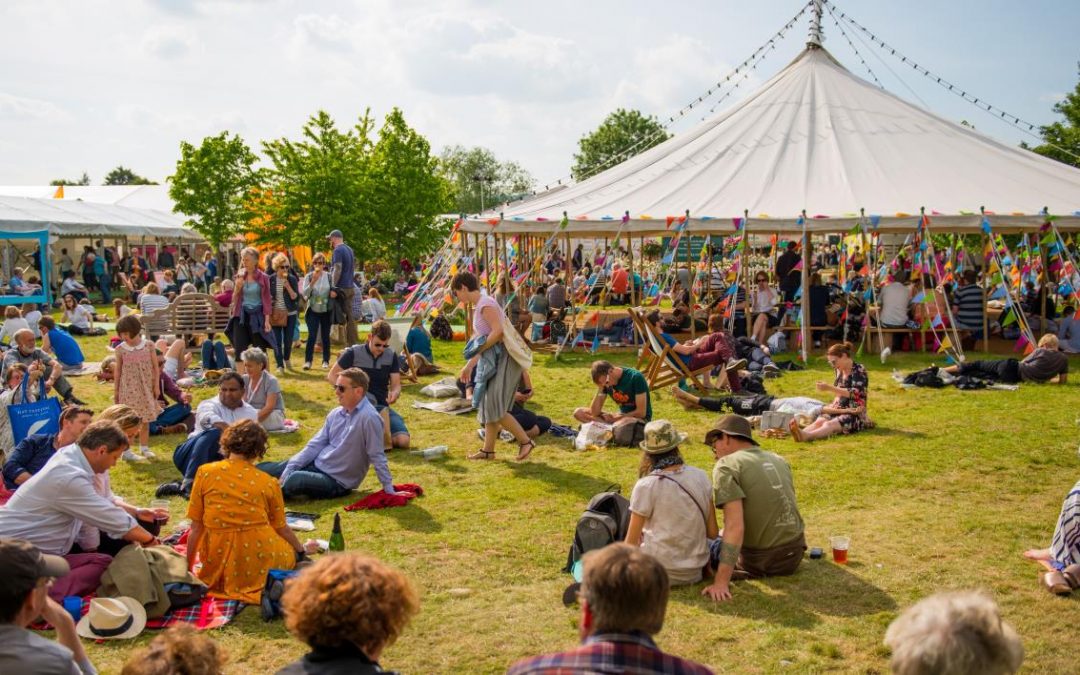 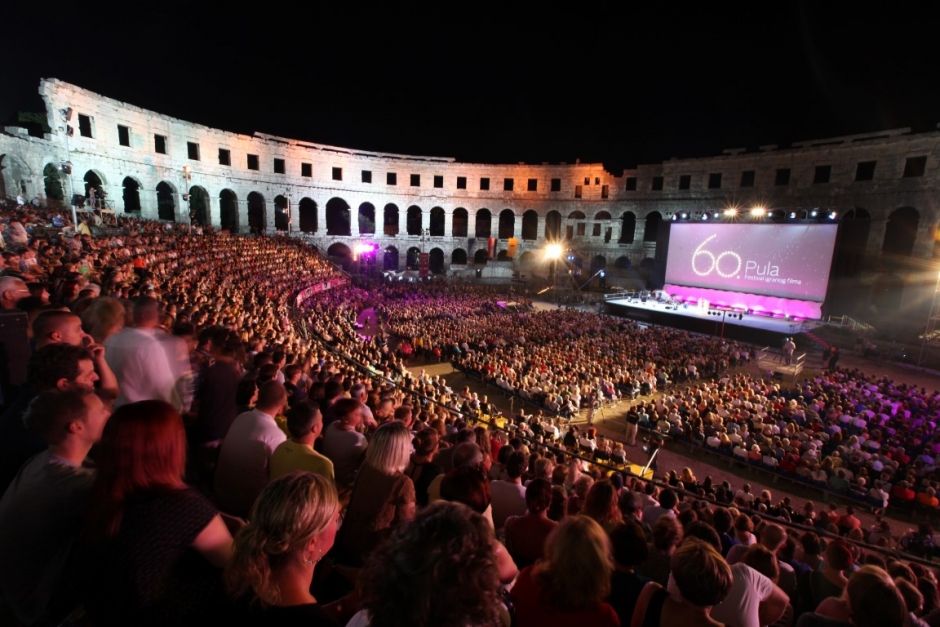 Pula Festival of Books and Authors

The book and author fair in Pula responds to contemporary literature and social complexity of a country that, from a Croatian perspective, is quiet and alone in dealing with its multilayered features: from multilingualism, through ethnic motifs. With a fair theme of freedom and a regional focus on Macedonia, creating an transnational discourse between these two Balkan states. More than 200 publishers from Croatia and other countries will exhibit at the Fair, with hundreds of books and programs, including up to 60,000 visitors altogether. Talks, conferences, tribunes and roundtables, exhibitions, concerts and theatrical performances feature dozens of voices, many of which have become part of the cultural memory of the city such as: Umberto Eco, Orhan Pamuk, Péter Esterházy, Luko Paljetak. The program of the Fair centers around multiculturalism, affirmation of internal and European regionalism, and the maintenance and promotion of the peculiarities of literary culture. Never fully classified, always in dialogue, the creators and guests of the Fair meet in Pula, the marginal point of that social UUIreality, clinging to the catalog of ideals being shared – namely freedom. 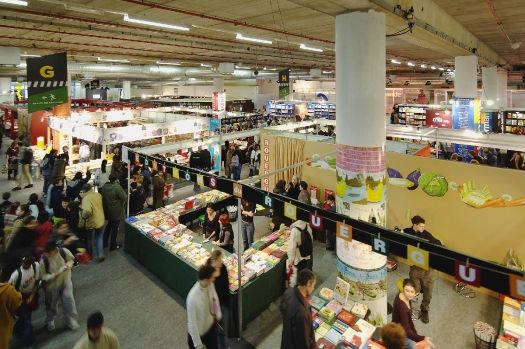 The Montreuil Children Book Fair is an annual appointment organized around various themes: comics, art, cinema, teens, small-children’s books, digital books, media and voice. Meet exhibitors, authors and illustrators who will be waiting for you in this children’s literature adventure. Every year, workshops are organized as well as meetings with authors for autograph-signing sessions, dedications and readings. Guided visits are proposed to visitors, individuals, school groups and groups from leisure centers.

So visit the Montreuil Paris children’s book fair, an annual event which features exhibitions on works in the company of many leading French illustrators who are only too happy to sign books for children and adults; buy your books directly to the publishers.

Teachers, parents and children, librarians, booklovers and art students, not to mention authors and illustrators are invited to the French children’s book fair Montreuil Paris!