“Berlin for Jews:” An Evening with Leonard Barkan and Ben Kafka 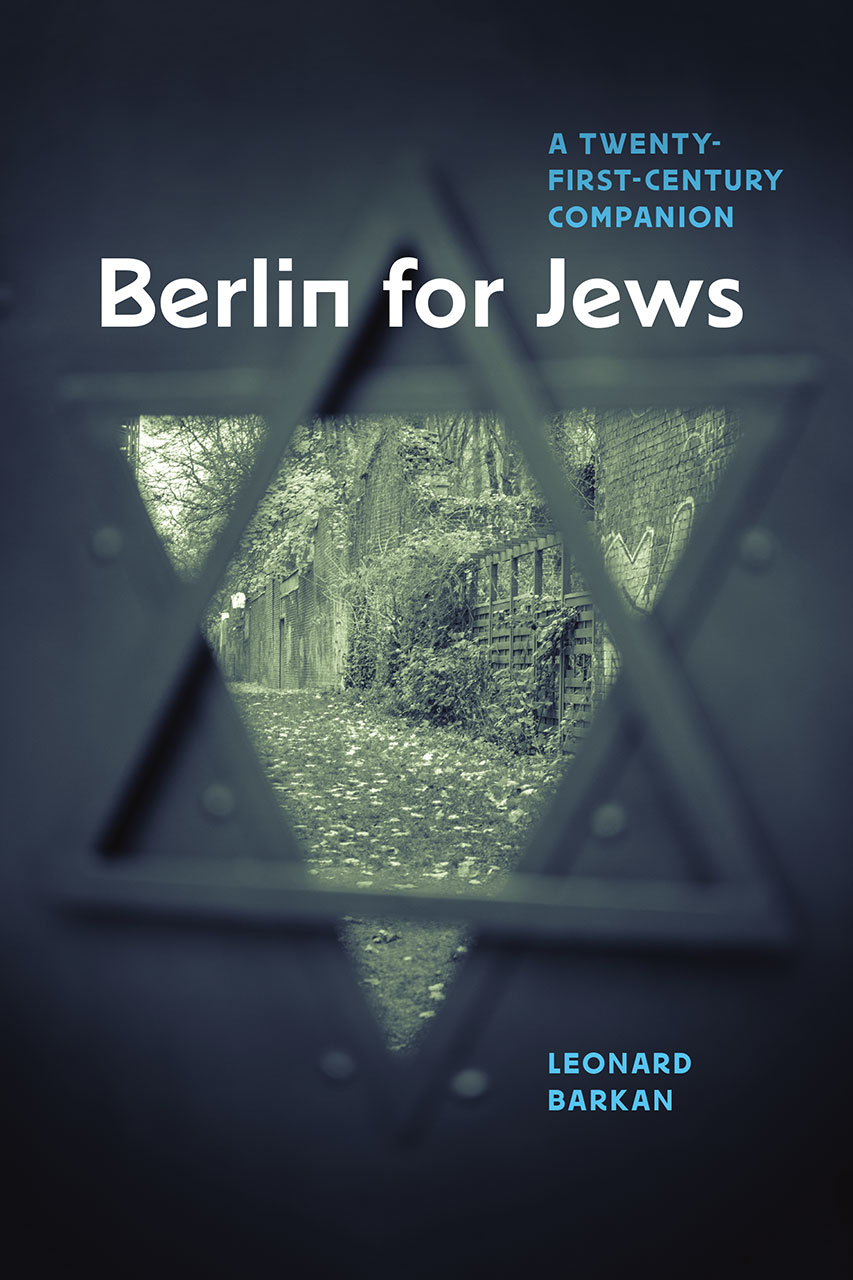 Deutsches Haus at NYU and the New York Institute for the Humanities at NYU present a reading by Leonard Barkan of his new book Berlin for Jews: A Twenty-First-Century Companion, and a conversation between the author and Ben Kafka, professor in the Department of Media, Culture, and Communication at NYU.

What is it like to travel to Berlin today, particularly as a Jew, and bring with you the baggage of history? And what happens when an American Jew, raised by a secular family, falls in love with Berlin not in spite of his being a Jew but because of it? The answer is Berlin for Jews: A Twenty-First-Century Companion. Part history and part travel companion, Leonard Barkan’s personal love letter to the city shows how its long Jewish heritage, despite the atrocities of the Nazi era, has left an inspiring imprint on the vibrant metropolis of today.

Leonard Barkan is the Class of 1943 University Professor at Princeton, where he teaches in the Department of Comparative Literature and holds appointments in art and archaeology, English, and classics.  His books include The Gods Made Flesh: Metamorphosis and the Pursuit of Paganism and Unearthing the Past: Archaeology and Aesthetics in the Making of Renaissance Culture.

Ben Kafka is a professor in the Department of Media, Culture, and Communication at NYU and a psychoanalyst in private practice. His first book, The Demon of Writing: Powers and Failures of Paperwork, was published by Zone Books in 2012; he is now working on a second book, The Grand Unified Theory of Unhappiness.

Leonard Barkan’s Berlin for Jews will be published by the University of Chicago Press in October 2016.

Events at Deutsches Haus are free of charge. If you would like to attend this event, please send us an email to [email protected]. Space at Deutsches Haus is limited; please arrive ten minutes prior to the event. Thank you!

“Berlin for Jews:” An Evening with Leonard Barkan and Ben Kafka is a DAAD-sponsored event.

Excerpt (Summary description)
Leonard Barkan reads from his new book Berlin for Jews: A Twenty-First-Century Companion, in conversation with NYU Professor Ben Kafka. What is it like to travel to Berlin today, particularly as a Jew, and bring with you the baggage of history?